1972 – Shiva Shankara Bhat Bonanthaya completed his graduation in science from Kharwar. At the age of 21, he setup a rice mill, coconut and ground nut oil mill in Palacode, Tamil Nadu. With financial support from his maternal uncle (who later on became his father in-law). Operated it successfully for 9 years despite a difficult business environment back then.

1981 – Shiva Shankara Bhat got married and handed it over the mill operations to his younger uncle. He had stints in Fabrication and High Tension tower construction project with his elder brother at Bengaluru.

Operations grew, goodwill developed, quality was recognized in Puttur and its surrounding villages. Summer seasons became hectic with purchase and sales transactions. Another rotary machine was added. the factory building was extended to add a godown. Another 2 rotary machines were added to cater to growing demand. Shifted the counter to an own building in Yelmudi Main Road. Started marketing Coconut Oil with Santhosh brand in Tins, Cans and Pouches to wholesalers in Puttur town. He was ably supported by couple of trusted employees all along the way.

2006 – Mr. Santhosh, younger son of Shiva Shankar Bhat, completed his BL, LLB from Vivekananda Law College, Puttur. Aged 23, determined to continue the family business to next generation, he joined his father in growing the business.

2009 – Mr. Keshava Ram, elder son of Shiva Shankar Bhat, completed his MBA in Marketing from NMIMS, Mumbai. Prior to MBA, he had worked for 4 years in Software Industry at Bangalore following B.E in Computer Science from SJCE, Mysore in 2003. Armed with professional qualifications, he saw an opportunity to grow the business bringing in technology, branding and modern principles/practices of management. At the age of 27, he returned to his native Puttur and started working on his growth plans.

Cocoguru Trademark – Existing brand Santhosh was thought to be a common name. In a bid to have a unique name, that reflected the Vision to ‘spread the benefits of coconut to people‘, name Cocoguru was coined. Application was made to trademark registry. Website domain www.cocoguru.com was registered, Facebook and Twitter handles for cocoguru was acquired. Logo and other brand elements were designed.

Automated Packaging – With more emphasis on branding, the products had to be packaged with brand name in it. So, coconut oil packaging was introduced in pouches, PET Bottles and tins with trademark Cocoguru. Those were packed using automatic packing machines, which started operating in January 2010. This project was backed by Coconut Development Board‘s Technology Mission on Coconut scheme and financed by Karnataka Bank. A floor with about 1000 sq.ft. space was built above existing factory. 3 packing machines, 2 filling machines, compressor and accessories were installed there. A Oil Vending Machine was installed in the Sales outlet to dispense loose oil to consumers. 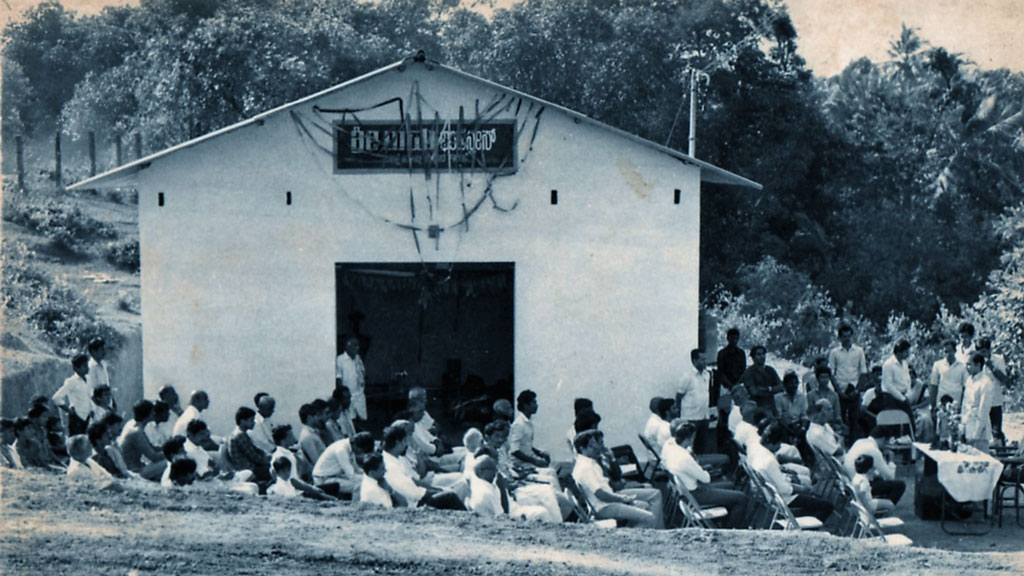 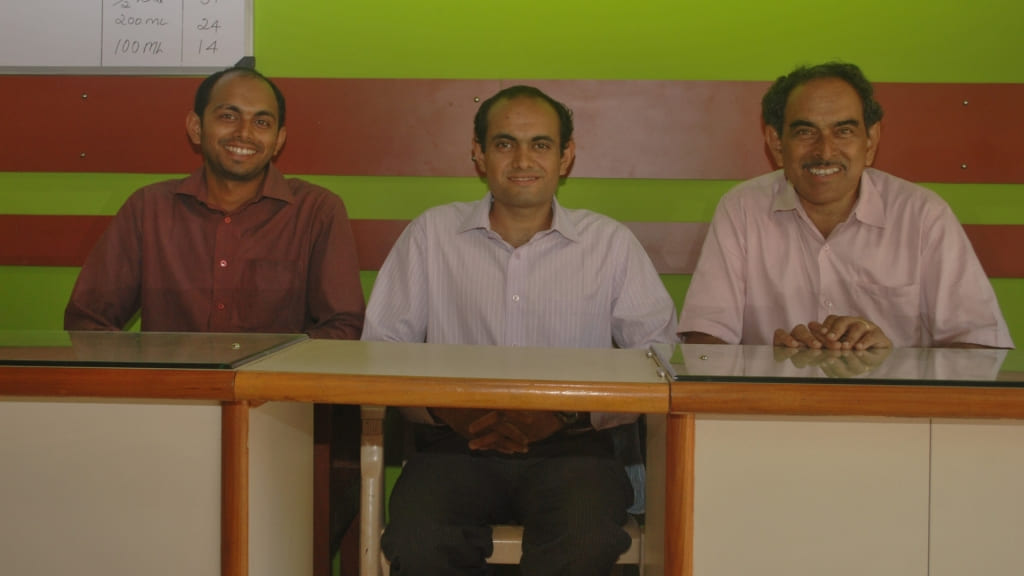 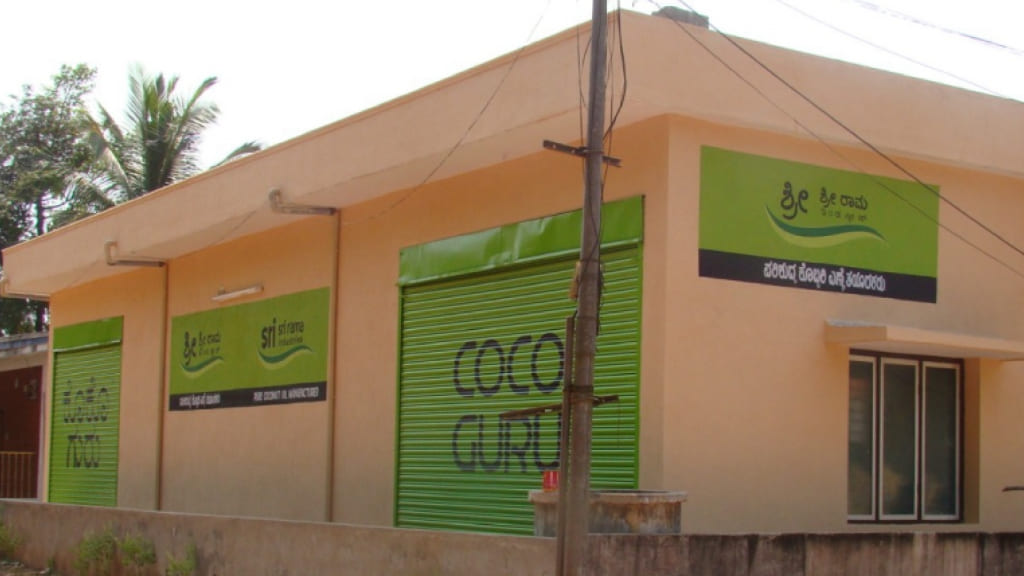 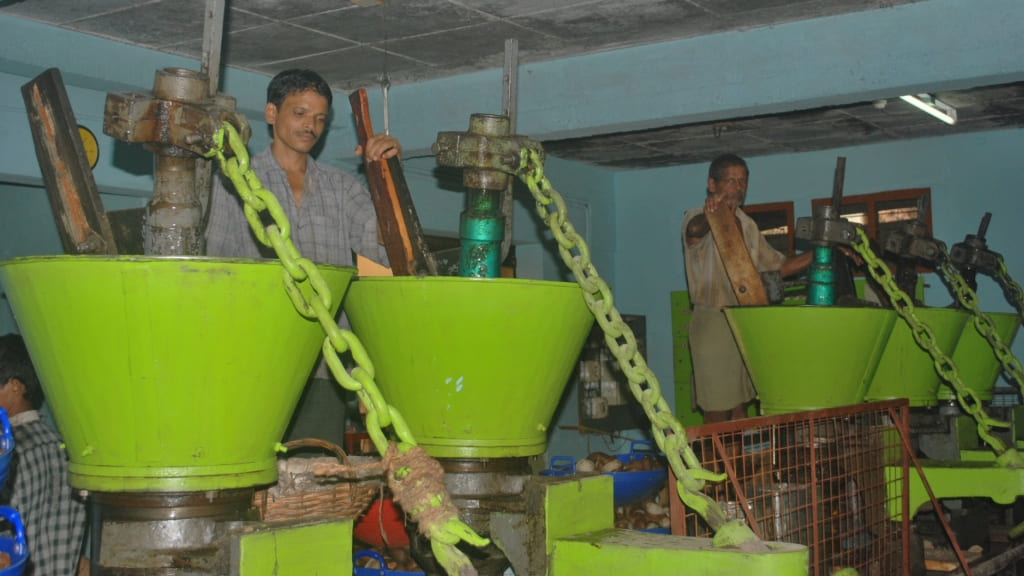 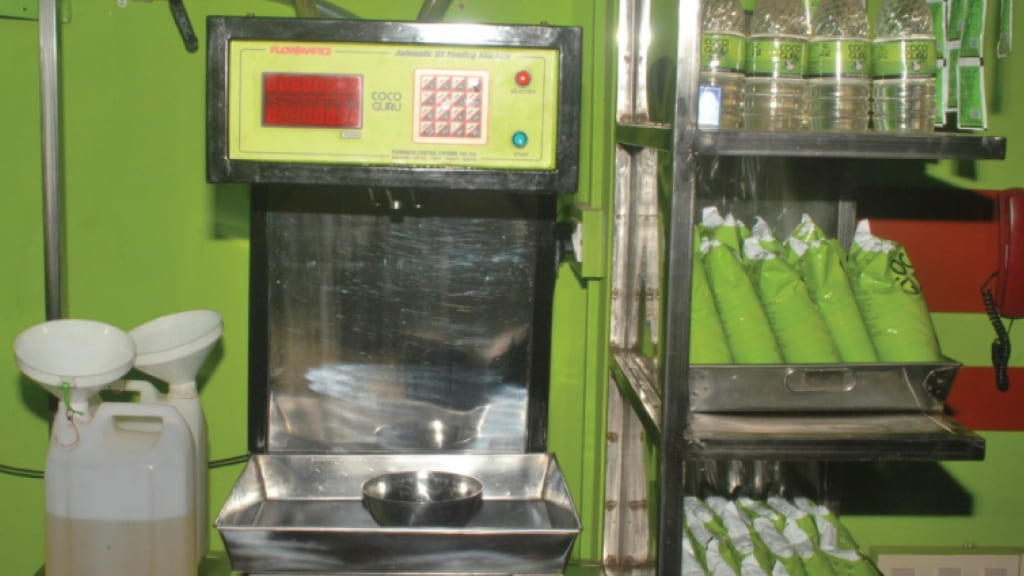