Food expenses to be excluded from Employees CTC

Food expenses to be excluded from Employees CTC 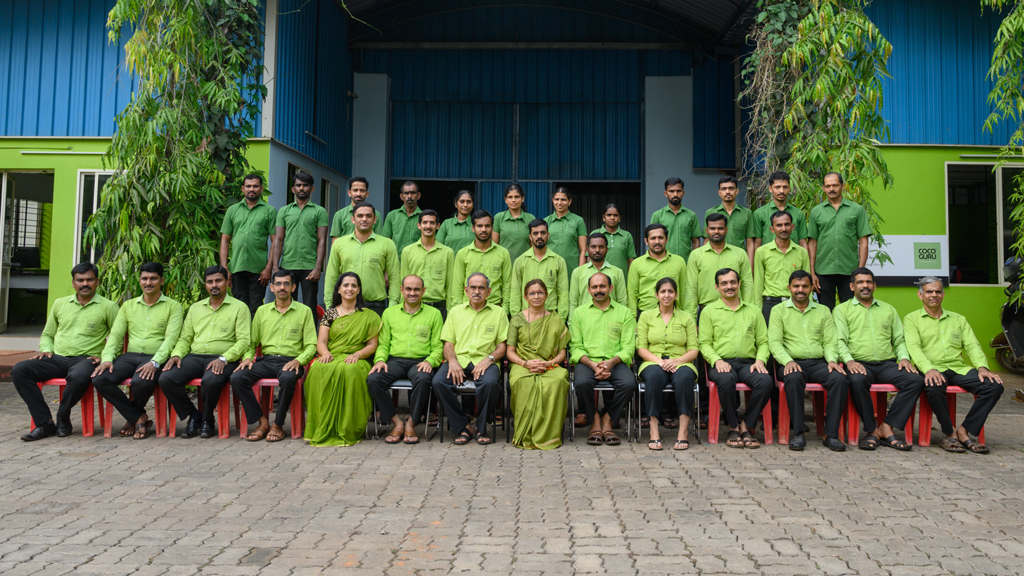 Company runs an in-house canteen to provide fresh and hygienically prepared food to its employees 3 times a day during working hours. However, the cost of serving food was budgeted and included in an employee’s CTC. Actual expenses were deducted while paying monthly salary. To employees working in the sales team i.e. working on the field, food budget was included in their CTC.

Now, starting December 2021, the company has decided to bear the food cost and not include it in employees CTC. Permanent sales employees will be given a daily allowance. This is good news to employees as their take home component increases.

Why was food expense part of CTC?

Initially, employees were always dissatisfied with the perks offered. They unfairly compared with that of other firms locally and complained. They did not realise the non-cash benefits the company offered like ESI, PF, food at canteen, paid leaves etc. They only compared the take home component, with other firms who didn’t offer any benefits but only cash. Management tried to convince, but employees refused to acknowledge.

Initially, food at the canteen was free and was not included in CTC. Then, employees had issues with the quality of food given. They wasted food carelessly.

To sincerely take care of employees, management used to conduct employee satisfaction surveys to understand what aspects can be improved in its employee engagement. Employees only had negatives, all the positives done were simply taken for granted.

A few employees couldn’t wait till the month could end and wanted payments in advance. While the company itself had taken a huge loan to fund the project and working capital.

It was difficult to satisfy employees and smoothly carry out operations. Management thought enough was enough. Let us do our best and not care about whether it would please the employees. And the following employee policy decisions were taken.

Now, we have many employees who are working with us for more than 7 years, are performing well and are taking ownership. So, we will further liberate the policies.