How employees of earlier generation worked

How employees of earlier generation worked 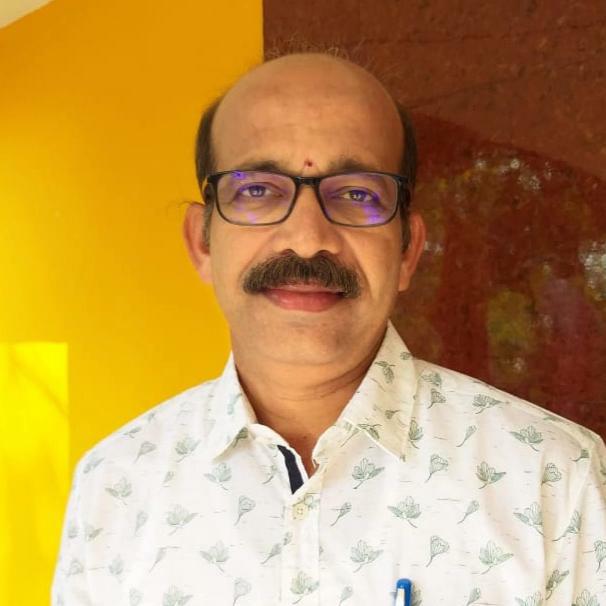 Couple of days back, our Sales officer from Udupi quit within 2 weeks of joining. Because working for 8 hours a day was not feasible for him. And today, I met Mr. Mahalingeshwara Bhat, Area Sales Manager at Jyothy Labs Ltd at Mangaluru market. He narrated his story and this inspired me to write this post. We met for hardly 5 minutes, still his experience had a lot of wisdom for me.

He is now 55, past the retirement age at his company. He has maintained fitness levels to work in the market after traveling for an hour from Puttur. Working in the market, walking, talking is physically very demanding.

Jyothy Labs may be a billion dollar revenue blue chip company now, but when he joined way back in 1990, it was a small company. He is financially well off now, but at the time of joining his salary was 1,000 per month. His father was a small time cook. He and his company stuck to each other and grew together.

He worked for 32+ years and carried the brand he worked wherever he went. His friends used to call him Ujala Bhatru. He feels proud about it. Employees of these days, feel ashamed to wear work uniforms outside work and they don’t like to associate them with the company/brand outside.

He was assigned with the responsibility to set up the market at Gujarath in early 2000. That is recruit and train sales staff, appoint super stockists and distributors. It is very far from his native place, hardly gets to travel back and meet family. He didn’t even see his newly born son for a couple of months. Still he is happy about the opportunity and responsibility the company has given him. It took him figuratively and literally to places. These days employees consider is outside their scope to travel beyond their office place.

During 2002 Gujarath riots, he was locked at a lodging for 3 days without any food and then the lodging owner provided food prepared at his home. He didn’t get angry with the company for the situation he was in. He understood that it was a external situation that was beyond his or company’s control.

He has grown slowly and steadily within the company and is content about it. Being content with what we have is the real recipe for happiness. He must have seen people much younger to him, with Engineering or MBA degrees from premier institutes getting into higher positions or drawing higher salaries. He must have seen colleagues jumping across companies and getting short term growths. He must have seen various types of bosses during his long career.

He still has the gratitude for the company for providing his daily bread and all the progress he has made in his life. Through he is very right if he thinks, he got his bread for the effort he has put into company’s business.

Though we cannot expect the present generation of employees to work like earlier generation, it is worthwhile to observe how it was earlier.

Disclosure –
Murali M, Operations Head is his wife’s younger brother.
Tharanatha S, ASM was reporting to him 10 years back while he was working at Jyothy.